Within the broad category of process pumps, the two types of pumps convert energy through different methods. Positive displacement pumps may use gears, lobes, vanes, air-operated diaphragms, or reciprocating pistons to trap a fluid and then force the fluid through an outlet. The flow rate remains constant.

Centrifugal pumps convert kinetic energy derived from rotating parts to energy and operate in environments that require higher flow rates. Flow and pressure increase through the movement of a vaned impeller rotating within a sealed case.

In its most basic form, efficiency refers to the ability of the pump to convert rotational or kinetic energy to hydrodynamic energy. The operation of the pump requires mechanical power at the input to produce the desired amount of flow and pressure at the output of the pump. Input power measures the amount of power required to operate the pump. With the energy produced by the pump translating into flow, velocity, and pressure, the output power equals the amount of power actually delivered to the fluid by the pump.

The concept of efficiency describes the ratio between the amount of power found at the output of the pump and the amount of input power found at the pump shaft. A pump that has good-to-excellent efficiency requires less power at the input to produce power at the output. As a result of good efficiency, a pump will have lower operating costs and produce less strain on the motor that turns the pump shaft.

Using a centrifugal pump as an example, the overall efficiency (Ef) equals the ratio of the output or water power (PW) to the input power to turn the shaft that moves the impeller(PS). The ratio appears as:

The quantity of PW represents the flow (Q) in gallons per minute multiplied by the head (H) in feet divided by the constant 3960. In equation form, PW appears as:

The equation uses the constant to convert the flow multiplied by head to brake horsepower (BHP).

Flow rate describes the rate at which the pump can move fluid through the system. Typically expressed in gallons per minute (gpm), the volumetric flow rate of a system measures the volume of liquid passing a specified point in the system per unit time.

The rated capacity of a pump must match the flow rate required by the application or system.  In equation form, the volumetric flow rate shows as the product of the quantity of flow and the average flow velocity or:

In process pumps, the pressure varies based on the pumped fluid's specific gravity. Because of this factor, most companies and operators use the term “head” to define pump energy. The head equals the column height (feet or meters) above the suction inlet that a pump can lift a fluid. This measurement of system resistance (pressure) remains independent of the fluid's specific gravity. Characteristic curves for pumps often display as head in either feet or meters and convert it to pressure scales such as bar or psi.

Expressed as the metric unit of pressure “bar,” atmospheres, inches of mercury, millimeters of mercury, torr, or as psi (pounds per square inch), pressure describes influences on fluid behavior. If considered in equation form, pressure equals Force (F) divided by Area (A) or:

A pump must have more suction side pressure available than the pump requires for optimal operation. The two parts of Net Positive Suction Head (NPSH)--NPSHA (Available) and NPSHR (Required)--establish the parameters for efficient pump operation. NPSH Available (NPSHA) or the absolute pressure at the suction pump occurs as a function of the system and requires calculation. Pump manufacturers provide the Net Positive Suction Head Required (NPSHR) or the minimum pressure at the suction port of the pump.

The value of NPSHA must always exceed the value of NPSHR to prevent pump cavitation. Calculating the NPSHA requires measurements of the absolute pressure on the liquid in the supply tank (HA), the vertical distance between the lowest liquid level allowed in the tank and the centerline of the pump (HZ), friction losses in the suction piping (HF), and the absolute vapor pressure of the liquid at the pumping temperature (HVP). In equation form, NPSHA appears as:

The ratio of energy delivered by the pump to the energy supplied by the pump equals the pump efficiency. When viewing the performance curve shown in the second figure, the efficiency curves intersect with the head-capacity curve. As a result, we know that pump efficiency varies throughout the operating range of the pump. In terms of energy conservation, small improvements in pumping efficiency translate into significant savings of electricity.

Hard water flowing through any type of piping system carries minerals that deposit on the pipe surface and allow scale to form. Each deposited layer adds friction loss and reduces flow rate. The friction loss introduced by mineral scale also changes the velocity of flowing water and generates turbulence within pipes. While water in the center of a pipe flows at a higher velocity, water close to the rough surface of the pipe flows at a slower rate. To keep water flowing at a higher velocity and to compensate for the difference in velocities while attempting to maintain pressure, systems use more energy. 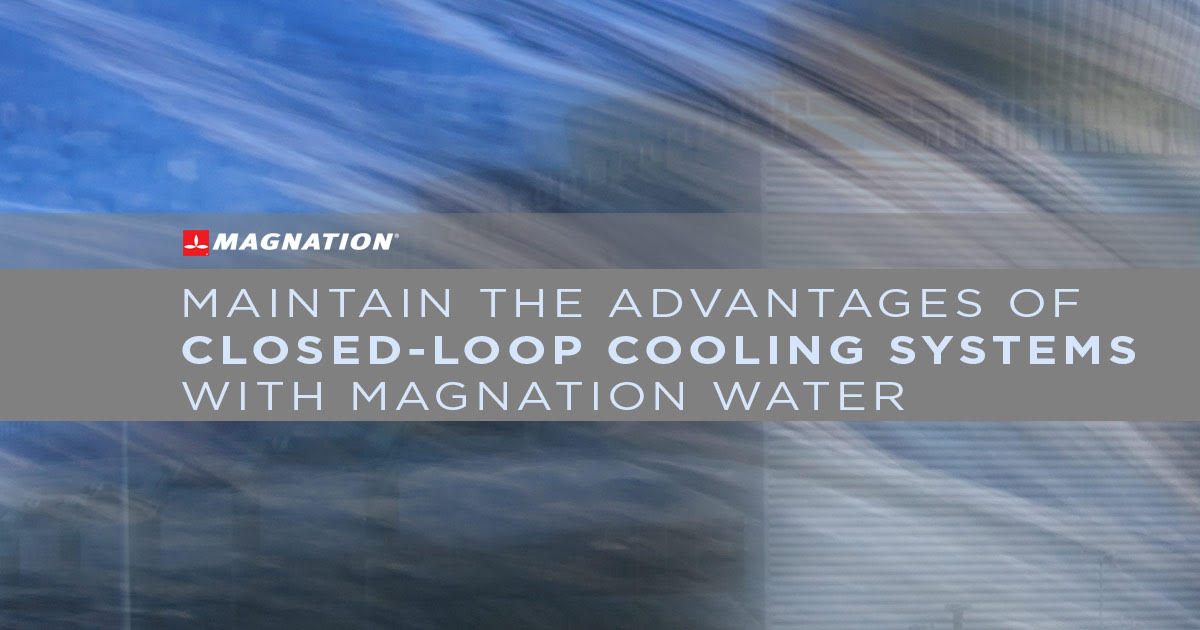